Well, this is certainly comforting (in much the same way getting a hug from a rabid, starving polar bear would be considered “comforting”).

A team of scientists attempted to train a deep learning algorithm to recognize illustrations from thousands of pages of children’s books including those by authors Dr. Seuss, Marc Brown, and Maurice Sendak. They used not one or even two but three models to do it: ALexNEt, VGG-19 and GoogLeNet.

Should be no problem easy peasy pie, right?

Wrong. What came out the other end was either a bunch of stuff being set on fire in what looks like the pits of hell, or something strikingly similar to puddles of cartoon blood spatter.

Here’s a smiling turtle… lit on fire by AI: 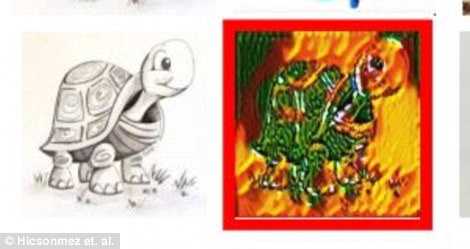 Here’s a city scene… which AI turned into an apocalyptic nightmare from hell: 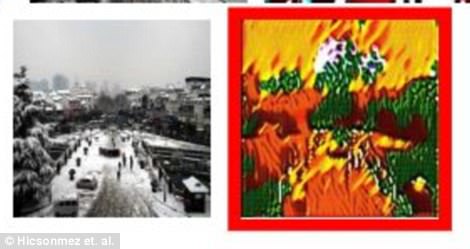 Here’s what used to be a little girl…:

And here’s what happens to Cat in the Hat drawings:

The AI was supposed to learn how to recognize individual objects, such as an eye, a car, a tree, etc.

This is what happened instead.

If this is the way AI programmed by our best and brightest computer scientists sees our world, then I can’t wait for it to take it over and run the whole show, can you? 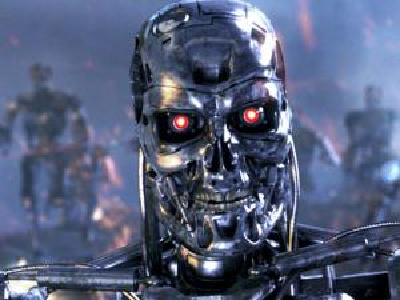 Delivered by The Daily Sheeple