The super-rich and ultra-paranoid are preparing for the breakup of civilisation by purchasing of apocalypse-safe bunkers worth millions of pounds.

The 15-storey underground luxury compounds are said by the sellers to be able to withstand everything from extreme weather like tornadoes, to a full blown nuclear attack.

Located in the US state of Kansas, the hardened structures were originally missile silos, built by the US Army Corps of Engineers.

But in 2008 Larry Hall bought the decommissioned site and has subsequently spent $20m (£15.5m) converting it into luxury apartments.

Unlike most flats, the bunkers come with concrete walls which are 9 feet thick. 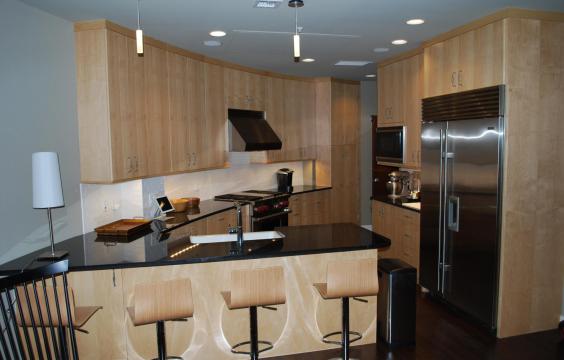 The luxury penthouses sell for millions of dollars (Survival Condo) 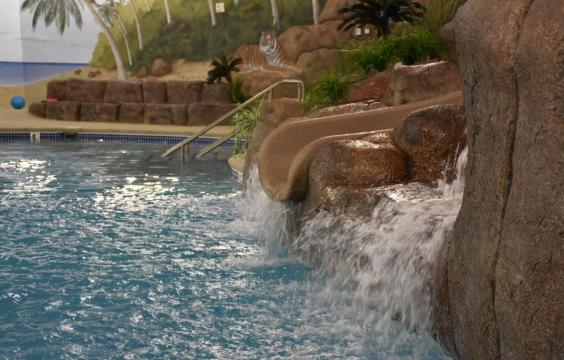 A gym and pool are available to owners, along with the internet (Survival Condo) 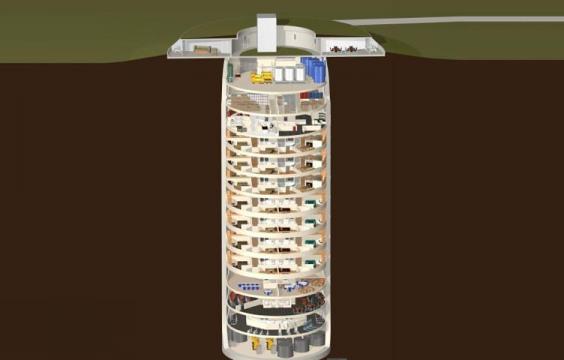 Each facility has more than 54,000 square feet of protected space, and are able to sustain 75 people for upwards of five years.

“What we’re looking at is there’s an increasing array of threats like tornadoes and hurricanes and solar flares and pandemics and terrorism and food shortages,” Mr Hall told ABC News’ 60 Minutes. “There are so many things that happen every day all around the world and people are just hoping it doesn’t happen to them. But what if it does?”

Survival Condo claims that they “have the highest level of military grade security that offers both lethal and non-lethal measures in order [to] protect our residents.”

Additionally, the apartments have a full fibre optic intranet, data-streaming capabilities for education, information, and entertainment, as well as silo-to-silo network links and communications.

Not only are these compounds ready for any fathomable disaster, they are fully decked out in amenities designed to appeal to Survival Condo’s customer base. The compounds consist of a cinema, indoor pool and spa, medical first aid centre, bar, rock climbing wall, gym, and library.

“We’ve got a kids waterslide and waterfall in here, so it’s a little piece of the tropics right here in Central Kansas,” Mr Hall said.

Additionally, an armoury stocked with guns and ammo is in place in case of an attack by non-members, and is also available for owners to practice.

The bunker is able to sustain its owners for up to five years, by raising tilapia in fish tanks and growing hydroponic vegetables under lamps.

The walls of the condo are fitted with LED “windows” that show a live video of the prairie above the silo. Owners have the option to customise the windows to any vista of their choosing.

Survival Condo claims to have customers all over America, and because of this, each has in place a plan to reach their bunker in case of a major catastrophe.

Were something to happen, swat-like trucks would pick owners up from up to 400 miles away, place them in their bunkers, and lock the doors.

Hall’s first set of units sold out before construction ended in 2012. The second silo is 50 per cent complete, and construction will finish in the Autumn of next year 2018.