The series of stories linked to on the front of the Drudge Report on Friday afternoon reporting upon the ransomware computer infections being reported worldwide as hackers hit dozens of countries allegedly exploiting a stolen NSA hacking tool that allowed them to cripple the British health system amongst causing other troubles left out the most important detail.

Dubbed ‘the atom bomb of malware’, the attacks which also struck the Russian government and crippled German railways before being slowly ‘halted’ by an ‘accidental hero’ who found and activated a hidden ‘kill switch’ within the software could be coming back again, and with a vengeance. In the first two videos below Susan Duclos goes over the recent malware attacks happenening around the world but first, a ‘warning’ from the ‘hero’ of Friday’s computer carnage.

He (unnamed, anonymous cyber attack ‘hero’) warned people to patch their systems, adding: “This is not over. The attackers will realise how we stopped it, they’ll change the code and then they’ll start again. Enable windows update, update and then reboot.”

And while the FBI is now advising Hollywood victims of similar recent attacks to go ahead and pay the ransom demands, the speed and the scale of Friday’s attacks had startled and alarmed cyber experts and as this new story from Mac Slavo over at SHTFPlan reports, Friday’s massive attacks should be seen as another huge warning to those who are paying attention. Thankfully, as we learn in more detail below, President Trump is. 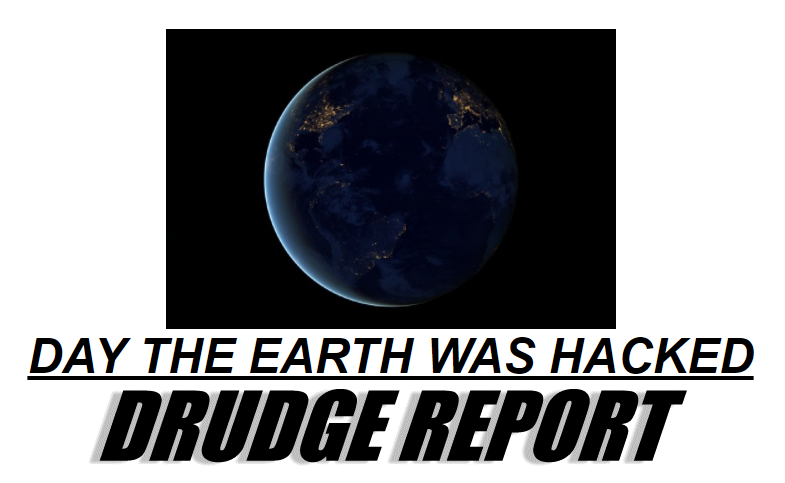 As Slavo reports, the next one could quite literally take down our entire power grid, at which point everything from the banking system to your local gas station will become inoperable. Leaving hundreds of millions of Americans ‘sitting ducks’, each and every day that goes by without such a debilitating attack we should be thankful we’re not watching the following scenario playing out:

Within about 48 hours of that (total grid down) scenario, should officials not be able to restore electrical grid services, you can expect a full breakdown of civil society as you know it today.

After the initial shock wears off of the disaster, many will have difficulty in coping and adapting to what has just occurred. This is also what many refer to as the normalcy bias, and is actually a coping mechanism to help us process and deal with the changes that have occurred. Many will cling to any normal thought and habit until their brain begins to accept the changes it has witnessed. As they are trying to wrap their thoughts around the severity of the disaster, their losses and what their future holds, local government leaders are scrambling for answers and trying to assess the situation, all the while dealing with their own normalcy bias issues.

At this point, the unprepared survivors will be expecting organizations and local government to step in to meet their immediate needs at any moment. The reality of the situation becomes more bleak when they realize that due to downed power lines or debris blocking roadways and access points, emergency organizations, emergency response and distribution trucks supplying food, water, fuel and other pertinent resources will be unable to get to the area. Once the realization hits that resources are scarce and the government leaders are incapable of helping them in a timely fashion, desperate citizens will take action into their own hands.

The breakdown has begun. 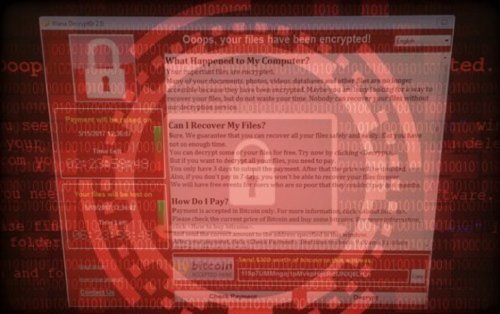 While the US at this moment has for the most part dodged the ‘computer carnage’ that was unleashed in areas such as the British health system, Slavo is right on the money when he warns that it could be the power grid one day, a possibility that the Department of Homeland Security has also correctly warned of and as we read in the recent SQAlert published above the videos below, a cyber attack that takes down the grid may be a much more likely scenario than an EMP attack upon America.

As Steve also recently told us in an email, what we witnessed on Friday may have been a trial run for a major attack. How much worse might this have been had a temporary remedy not been found and how much ‘ransome’ has already been paid? As Steve reminds us, we should keep in mind that the globalists create problems to test reaction times and measures taken and then incorporate new software based upon those reaction times and measures taken. Have we just witnessed a sort of ‘beta-test’, with ‘final cyber warfare attack algorithms‘ to be based upon the reactions to Friday’s attacks?

In this new story from Govt Slaves they report that President Trump has just issued a new Executive Order on Strengthening Cybersecurity of Federal Networks and Critical Infrastructure, an order designed to prepare for the exact same kind of incident we witnessed yesterday. As we’ve long reported on ANP, Americans are so completely dependent upon our power grid that any prolonged, widespread outage could quickly cause widespread devastation.

Leading to the shutdowns of banks, hospitals, grocery stores, ATM machines, gas stations and everything else that makes America a 21st century nation, whether via EMP, a massive cyber attack, a solar flare from the sun or any other massive disaster, a prolonged outage of our power grid could lead to the deaths of up to or more than 90% of Americans and after years of warnings being ignored by Obama, it’s great to see President Trump taking solid action. However, does he know something that we don’t know?

Just three weeks ago, 3 of the US’s biggest cities were hit with nearly simultaneous power outages from the East coast to the West. across the country. Back on January 9th, FED Scoop reported the US energy department had warned of ‘the imminent danger posed’ by cyber attacks upon the power grid. Former head of the DHS Janet Napolitano warned of the danger of cyber attacks upon the grid as well prior to leaving office. Even Obama warned we had entered a new era of cyber warfare and of the potential devastating consequences. The handwriting has long been on the wall. 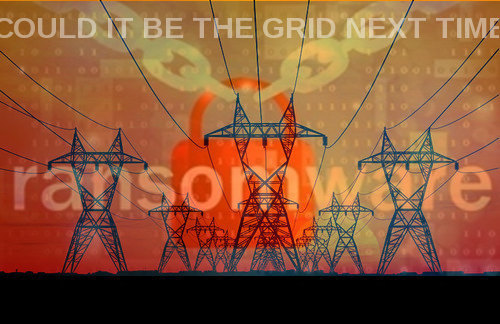 In this new story from Fox News we get truths we’ll never get from most of the mainstream media as Hawaii Congresswoman Tulsi Gabbard warns that an EMP attack upon Hawaii would devastate the state. Reminding us that Hawaii was hit by a massive EMP that shut down systems across the state back in 1962 by a test 850 miles away, this story lays waste to those who claim an EMP attack could never happen.:

“No one expected the test to impact Hawaii, because it was 850 miles away,” said Toby Clairmont, deputy administrator for the Hawaii Emergency Management Agency, which is located within one of Hawaii’s most recognizable landmarks, Diamond Head. “This kind of blast does not hurt people, but as we’ve seen, it shuts down power and phones and goes after infrastructure and could cause problems at medical facilities.”

With North Korea developing its nuclear and intercontinental ballistic missile capabilities, Hawaii defense experts are concerned North Korea could target the 50th state with an EMP attack. Such an explosion, if executed high enough in the atmosphere, could be hundreds of miles from Hawaii and still damage its operations and communications.

“This is not theoretical. It has already happened,” said Clairmont, noting significant damage was done to both civilian and military electrical and communications systems.

The 3rd video below features a new interview with Dr. Peter Vincent Pry talking about the EMP threat. While an EMP that takes down the grid nationwide could lead to the worst case scenario in America, as we read in the SQAlert below, a cyber attack that takes down the grid might be much more likely, especially considering what we witnessed across the world yesterday. And while some experts still believe there’s an 85% chance of North Korean WMD activity within the next 30 days, we know the risk of cyber attacks now stands at 100% for some with a still-growing risk for many others with our power grid, our achilles heal, giving us another reason to prepare as if there may be no tomorrow to do so.

All the power outages have a common thread. That is the software the Gov is forcing the utilities to use. …SAP which is from Germany. I have worked for Puget Sound Energy for almost a decade. Both snohomish county pud & Seattle city light and many others use this software across the nation. Its flawed…..hack into the software and the grids toast! Most utilities won’t admit they’re being forced to go to this software per government mandate. You wont hear this thru the media or from the utilities themselves. ….but its true. My cousin works for So. Cal Edison, same story there! We have all experienced outages with 1k to 3k people losing power with no problem found weekly? The grid has been probed for years off and on…been there saw it & talked to the linemen. We all better prepare!