– Dr. Peter Vincent Pry On Why North Korea May Be The Most Dangerous Threat America Now Faces 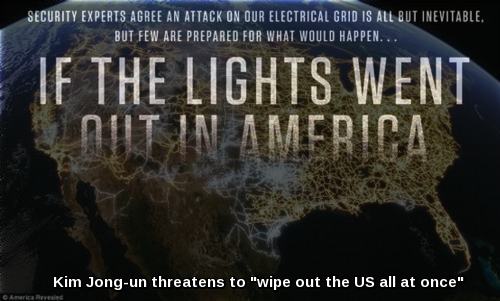 When might North Korea develop missiles capable of striking the United States? Today.

Four years ago in December 2012, when North Korea orbited its KMS-3 satellite over the U.S., I warned they could conduct an electromagnetic pulse (EMP) attack by satellite.

An EMP that blacks out the national electric grid would be a far greater catastrophe than blasting a city. A North Korean 10-kiloton warhead blasting a city might cause about 200,000 casualties.

However, the same warhead making a high-altitude EMP attack — though there would be no blast, thermal or fallout effects on the ground — could knock out the electric grid and other life-sustaining critical infrastructures for more than a year, killing 90 percent of the population through starvation.

Why blast a city when EMP attack can destroy the whole nation? North Korea wants to be able to do both. They can launch an EMP attack already. 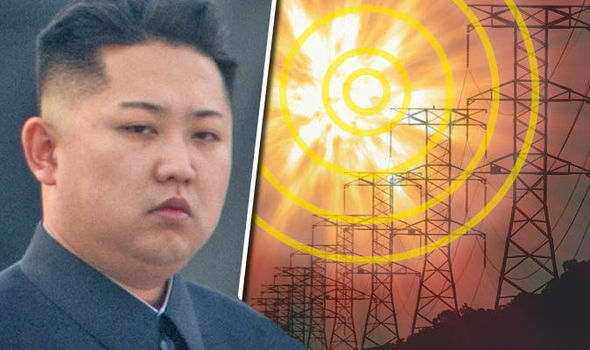 Another advantage of EMP attack by satellite is anonymity, to escape retaliation, whereas an intercontinental ballistic missile destroying a city would have North Korea’s fingerprints all over it.

North Korea’s KMS-3 satellite is in low-Earth orbit, along with hundreds of other satellites. KMS-3’s south polar trajectory approaches the United States from the south, where there are no ballistic missile early warning radars or national missile defenses. The U.S. is blind and defenseless from that direction.

An EMP attack would damage radars, satellites, ground stations and other national technical means necessary to ascertain who attacked. A super-EMP weapon could paralyze even hardened command, control, communications and intelligence assets and strategic forces, rendering them unable to retaliate, even if the aggressor could be identified.

In 2004, Moscow’s top EMP experts warned the Congressional EMP Commission that the design for their super-EMP warhead “accidentally” leaked to North Korea; that Russian, Chinese and Pakistani scientists had been recruited by Pyongyang and were helping its nuclear and missile programs; and that North Korea could develop a super-EMP warhead “in a few years.”

In 2006, North Korea conducted its first nuclear test. It was dismissed by the press as failed because of the very low-yield — only one to three kilotons. But it looked to the EMP Commission like a super-EMP weapon because such a weapon would have very low yield, being designed to produce gamma rays (which create the EMP shock wave), not a big explosion. Most of North Korea’s nuclear tests have been low-yield devices. 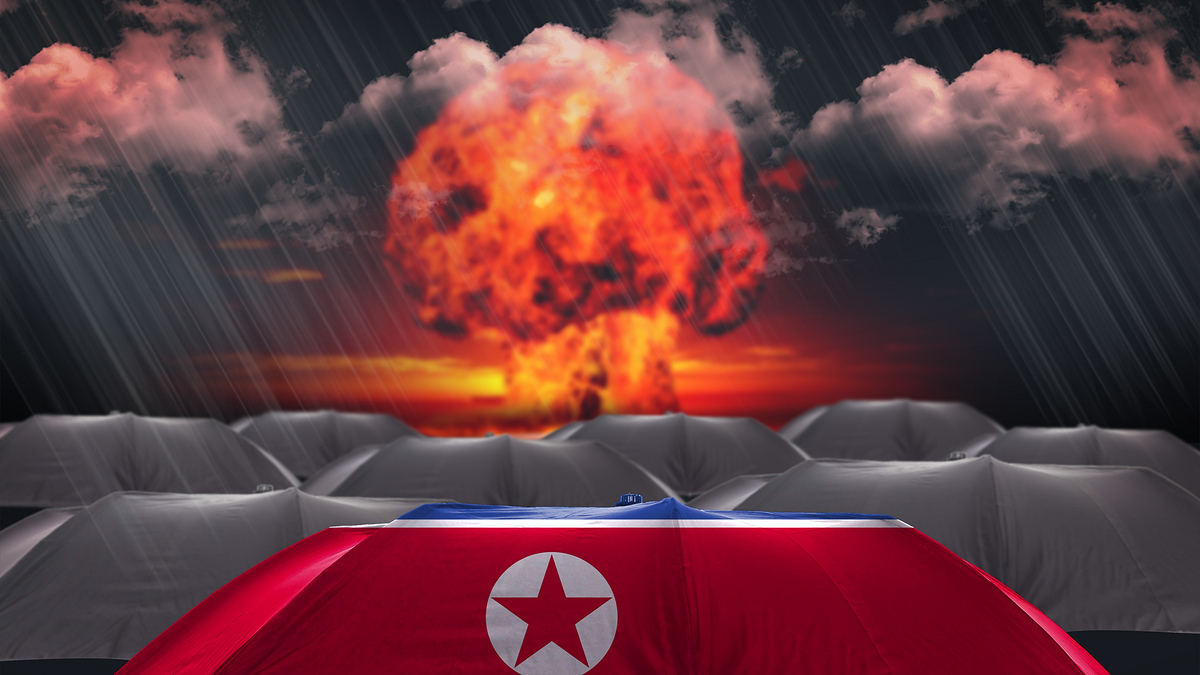 One simple design for a super-EMP warhead would resemble an Enhanced Radiation Weapon (ERW), or neutron weapon, which produces a lot of gamma rays in addition to neutrons, like the ERW artillery shell for the 155 mm howitzer, designed during the 1950s and deployed by the U.S. during the 1980s. Such a weapon would have very low-yield, one to five kilotons, and weigh less than 100 pounds — small enough to fit on North Korea’s KMS-3 satellite.

North Korea launched another suspicious satellite, the KMS-4, on the same south polar trajectory as the KMS-3, on Feb. 7, 2016. So now there are two North Korean satellites orbiting over the United States on trajectories consistent with a surprise EMP attack — perhaps another idea borrowed from the Russians. Moscow during the Cold War had a secret weapon, the Fractional Orbital Bombardment System, to deliver a surprise EMP attack by satellite.

Senior national security experts from the Reagan and Clinton administrations have warned about the potential EMP threat from North Korea’s satellites — including a former director of central intelligence, chairman of the National Intelligence Council, White House science adviser and director of the Strategic Defense Initiative. South Korean military intelligence reportedly warned that Russians are in North Korea helping develop super-EMP weapons. In 2013 a military commentator for the People’s Republic of China stated North Korea has super-EMP warheads. 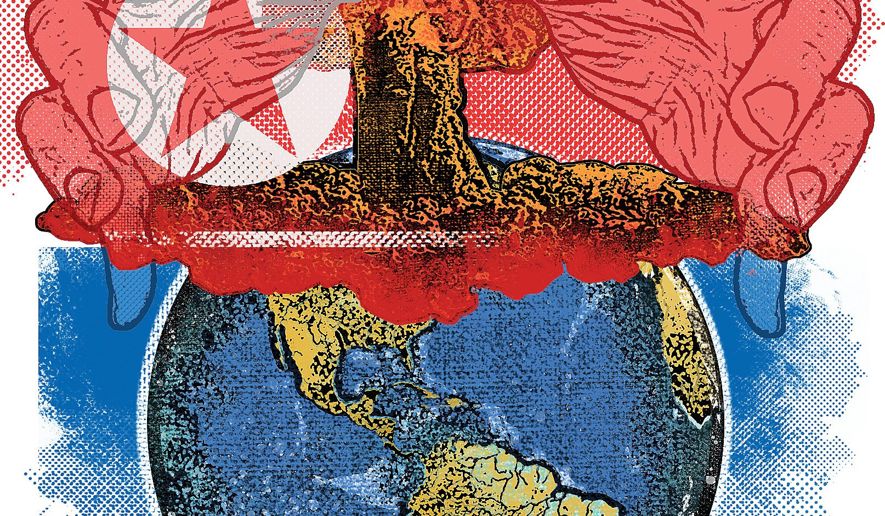 EMP threats from satellites are ignored by the liberal media, which prefer to insist North Korea cannot yet blast a U.S. city with an ICBM.

“There have been fears expressed that North Korea might use a satellite to carry a small nuclear warhead into orbit and then detonate it over the United States for an EMP strike. These concerns seem extreme and require an astronomical scale of irrationality on the part of the regime. The most frightening aspect, I’ve come to realize, is that exactly such a scale of insanity is now evident in the rest of their ‘space program.’ That doomsday scenario, it now seems, has become plausible enough to compel the United States to take active measures to insure that no North Korean satellite, unless thoroughly inspected before launch, be allowed to reach orbit and ever overfly the United States.”

Dr. Peter Vincent Pry is chief of staff of the Congressional EMP Commission, served in the House Armed Services Committee, the CIA, and is author of “Blackout Wars” (CreateSpace Independent Publishing, 2015)