Gas tanks and documents in Arabic were in the past found in an unmarked car parked illegally next to Notre Dame Cathedral, sparking terror fears and at least four arrests, according to French reports.

A couple known to intelligence services as being “favourable to the ideas of Isil” were afterwards arrested on their way to Spain, after an anti-terror investigation was launched following the discovery of the suspicious vehicle containing up to seven cylinders on Sunday yards from the cathedral. A second couple was also later detained.

Documents in Arabic were reportedly found inside the car outside the cathedral and were “in the process of being translated”. The car, a Peugeot 607 with no number plates, contained no actual explosives or detonators, according to French reports. “They were not linked to any kind of fuse,” one source close to the investigation told l’Express. Its warning lights were on.

According to BFM TV, one empty canister was found in the back of the car and six full ones in the boot. The type of gas they contained was not specified. The car had been abandoned just yards from Notre Dame, located on the Île de la Cité, by the river Seine.

The first couple, a man aged 34 and a woman aged 29, were arrested on a motorway lay-by near Orange, southern France. The pair were being questioned by French domestic intelligence agents. The second pair was picked up near Montargis, about 110 kilometres south of Paris.

The daughter of the car’s owner, described by her father as being radicalised, was also sought for questioning, police said. Police were alerted to the car when a resident rang in to say a vehicle had been poorly parked at 43 rue de la Bûcherie in the 5th arrondissement with its headlights on.

Although unmarked, investigators quickly traced the car to its owner, who Reuters reported is on a French list of potential terror suspects and “has been identified, arrested and placed in custody”.

“We think that this person was conducting a test,” one police source told Reuters. “The fact that there was no detonating device linked to the gas tanks and that the warning lights were left on are as if they were trying to attract attention.”

“Since the start of the year, we have arrested 260 people, most of them incarcerated, a significant number of whom were preparing attacks that could have led to such tragedies,” said the minister.

Florence Berthout, centre-Right mayor of Paris’ 5th arrondissement, said she had been informed on Monday that the vehicle had “remained stationary for almost two hours” despite being in a zone where parking is absolutely forbidden.

Paris has been high terror alert since the November 13 attacks in which 130 people were killed and French intelligence services have been warning for months about the threat of car bombings.

In May Patrick Calvar, head of France’s intelligence service, DGSI, told MPs that he was “convinced” that Isil would “move to the booby-trapped cars stage and explosive devices and that they will move up the scale in this way”.

“We risk being confronted with a new form of attack: a terrorist campaign characterised by placing explosive devices in places where large crowds are gathered, and multiplying this type of action to create a climate of panic. 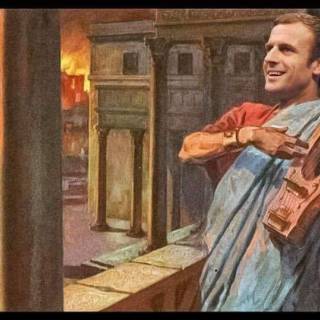 “Once they have bomb makers in place on our soil, they’ll be able to avoid sacrificing fighters while creating maximum damage,” he said at a parliamentary national defence committee meeting.

Thibault de Montbrial, president of the domestic intelligence think tank, CRSI, said: “A certain number of recent discoveries are considered by analysts to be ‘tests’ that may prefigure future attacks”.

This week, François Molins, the Paris prosecutor, warned that while Isil, which claimed responsibility for the attacks, was losing ground in Syria and Iraq, the threat of terror strikes in Western Europe was ironically “reinforced” as the jihadist group sought to lash out. 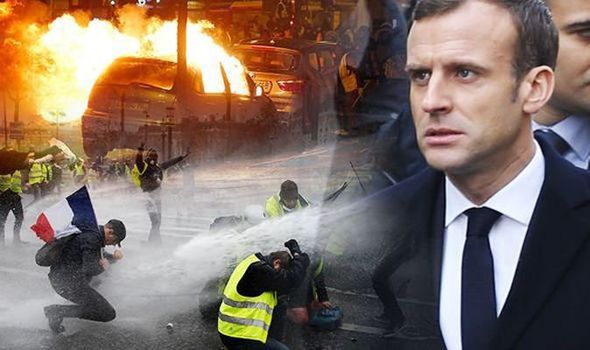 One “worrying factor”, he told Le Monde, was the threat of the return to France of around 2,000 French nationals either on their way to Syria or wishing to return. Some 700-odd are currently in Syria, he estimated.

In recent months, Mr. Molins said, judges had noted “an acceleration of cases of young female minors with very worrying profiles, very harsh personalities. They are sometimes behind terror projects that from an intellectual standpoint, are starting to be very well thought-out.”

Mr. Cazeneuve said that French security services had arrested seven terror suspects in the month of August, including three that were in the process of planning an attack. On Tuesday, Manuel Valls, the prime minister, warned: “The terror threat has never been so high.” 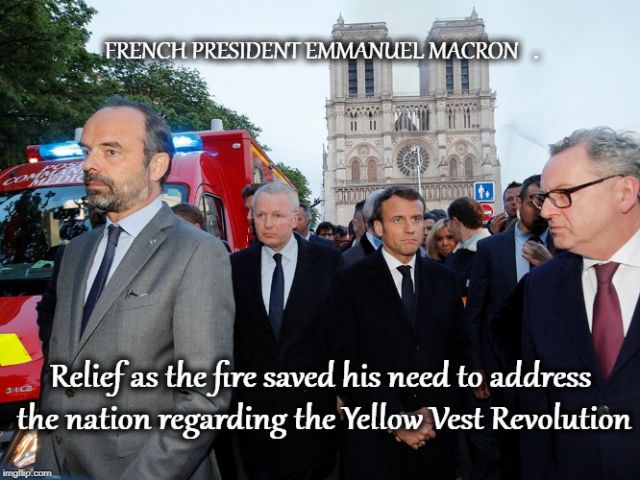