Those of us in the Independent Media that have been mocked or been labeled “conspiracy theorists” by the establishment media for our assertions, for years, that America has turned into one huge  surveillance state, where almost all electronic devices can be used to spy on Americans, all communications of any digital form, from emails to private messages, have been vindicated, and whether Trump supporters or not, we all owe him a huge thank you for exposing the Orwellian state we all live in today to the masses that have largely kept their head buried in the sand.

It started on March 4, 2017, when President Donald Trump tweeted a series of statements, including “Terrible! Just found out that Obama had my “wires tapped” in Trump Tower just before the victory. Nothing found. This is McCarthyism!”

Liberals’ heads exploded screaming Liar! RINOs in favor of an over-reaching and invasive surveillance state in the name of “security” publicly tried to cast doubt on his assertion. The Intelligence community, via their puppets in the media, all denied it. NeverTrumpers declared he was out of control. Fence-sitters held their heads and pleaded for him to stop tweeting.

Ah, but those that have been reporting on revelations such as Edward Snowden’s, about NSA’s PRISM program and the expanded “domestic” spying under the Obama administration where patriots, so-called right-wingers, Christians, Veterans, preppers and others were targeted by invasive surveillance by the Obama administration,  simply by labeling them “extremists,” and “dangerous,”  and conservative Independent Media, we all knew that Trump had just publicly blown it all wide open, shredding the “narrative” the MSM has been pushing. 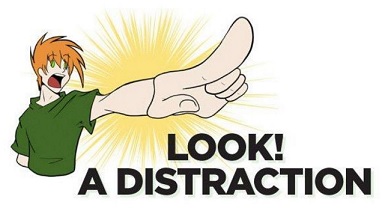 As you will hear Steve Quayle say in the first few minutes of the Q-Cast below, “The ‘dialogue’ is all wrong. The mainstream press is focused on making Trump the villain when the villain is that everything is recorded.”

Every keystroke, everything that we are connected to digitally, is recorded.

First it was the implosion of the “Russian” narrative, which for the most part went by the wayside as former Intel members such as Obama’s former director of national intelligence, who stepped down when Obama’s term officially ended, in an attempt to downplay the level of surveillance issue, admitted that “no evidence” had been discovered showing Trump had colluded with Russia to influence the U.S. presidential election.

Then of course when reports came out proving there was surveillance that ended up “unmasking” American citizens, who are supposed to be protected from such practices, specifically “citizens” connected to the Trump campaign, then the media focused on the word Trump put into parenthesis, “wires tapped,” claiming Trump, nor his team was the “focus” of the investigation and no “physical” wiretapping occurred.

Lets blow up that false narrative right now. Via a 2010 MIT book Privacy On The Line, quoted by Daily Wire, we see the following, updated description of wire tapping:

Wiretapping is the traditional term for interception of telephone conversations. This should not be taken too literally. The word is no longer restricted to communications traveling by wire, and contemporary wiretaps are more commonly placed on radio links [ed. cell phones] or inside telephone offices. The meaning has also broadened in that the thing being tapped need no longer be a telephone call in the classic sense; it may be some other form of electronic communication, such as a fax or data.

Compared with the more precise but more general phrase “communications interception,” the word “wiretapping” has two connotations. Much the stronger of these is that a wiretap is aimed at a particular target, in sharp contrast to the “vacuum cleaner” interception widely practiced by national intelligence agencies. The weaker connotation is that it is being done by the police.

Even those attempting to clarify the terminology and highlighting the ethical concerns of “unmasking” American citizens, then Obama’s last minute Executive order 12333 (make what you will of the 333 connection!) which allowed the dissemination of the data collected to encompass all the intelligence community agencies, opening the door for the much talked about “leaks” in the media since Trump took office, are still allowing the media to redirect focus from what should be the main point.

THEY HAD THE INFORMATION….. they spied to get it. Steve’s point in the video above about every keystroke, every form of communication being monitored, is still being ignored by the MSM and by the politicians discussing this.

While Trump is expressing gratitude for the many reports that have come out over the last few days, indicating that there may just be a “smoking gun” here proving him technically correct in his March 4, 2017 claim, such as House intelligence committee chairman Devin Nunes briefing the President on the disturbing intel he has seen, as well as his statement after that meeting, shown below, the level of invasive surveillance on all Americans is still being hidden by the MSM, even if just by ignoring the topic. If they are not informing their audience, they are attempting to cover up how prevalent it is.

Listen to Nunes’ press conference below, then we will go over a few specific points from it.

While Nunes is catching some flack for revealing the small amount of information he did before going to the House committee itself, and we applaud his courage in going to Trump, and highlighting the specifics “concerns” he has, we also note his wording and new “narrative” the MSM is spinning is still avoiding what should be the main focus.

Nunes expressed his concern that information was not “properly minimized,” meaning the name of American citizens not being filtered out of the reports, as well as the information about Trump and his transition team were part of reports that had nothing to do with Russia. Nunes also expresses his desire to get to the bottom of who was behind the “unmasking” of the names of American citizens in the information, that because Obama’s Executive Order discussed above, was widely disseminated throughout the intelligence community in order to be leaked to the press.

Those are important points, no doubt, showing rampant abuse of power to “unmask” names that there are supposed to be protected from being disseminated, but again, the underlying issue that most seem to be ignoring is that they can, and are, spying on every American!

As for the media, their new catchphrase of the week is “incidental collection,” meaning  “ignore the fact that everyone is being spied on,” Trump and his teams names only came up “incidentally,” they weren’t the main focus.

Who was? If, as Nunes asserts, the information was not uncovered in any investigation against Russia, then who were they spying on where Trump and his team was caught “incidentally?”

Even Sean Hannity below, while talking to Sara Carter from Circa News, who helped expose much of this almost two weeks ago, is focusing on who, what, where, why…. who ordered the “unmasking” of Trump and his teams names, did the order come from the top, was it done to harm the transition and the Trump presidency.

That should not be the main focus, nor the “most important” points. 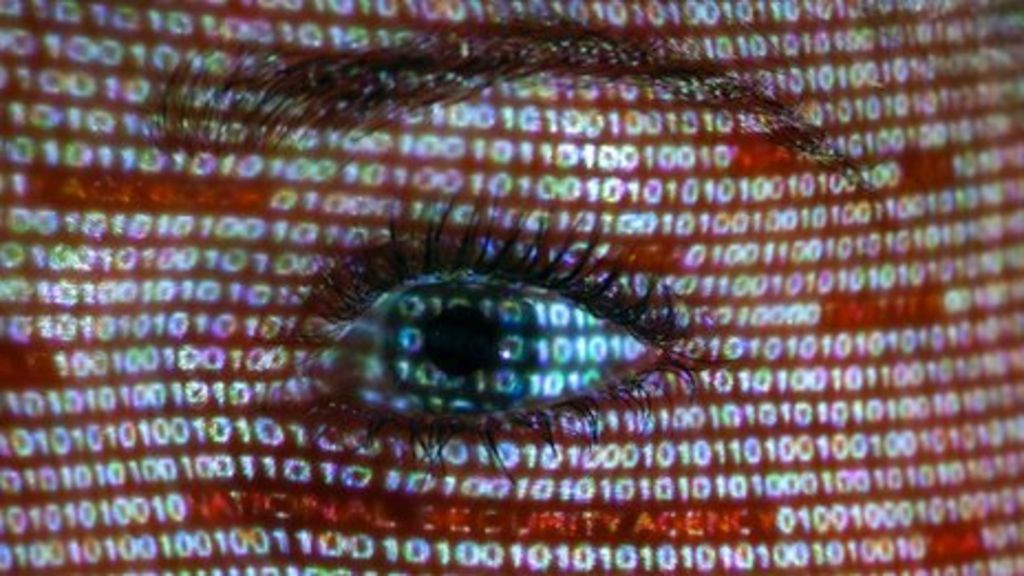 This shouldn’t just be about President Donald Trump, nor his team, nor who ordered the “unmasking” of their names from classified reports, nor whether Obama wanted to cause trouble for Trump… or any of the other “dialogues” we are seeing, this should also be about the level of surveillance we are all under… the Orwellian surveillance state.

The implication from the news reports, the politicians’ statements are  “It is acceptable that we are all being spied on by our own intelligence agencies, it si the “unmasking” that is the problem.”

No, no, and no again…. it is UNACCEPTABLE that intelligence agencies paid by American taxpayers, are spying on everything we, their employers, are doing.